Sponsored by GAF – When did you ever think you’d see much of Houston submerged under several feet of floodwaters? Or more than 6 million Floridians ordered to evacuate in anticipation of a storm that would ultimately prove so monstrous that seemingly anything that wasn’t nailed down might turn into what locals called “dangerous flying projectiles?”

But both those things just happened as first Hurricane Harvey and then Hurricane Irma laid a path of death and destruction that boggled the mind.

“Such a vicious one-two punch hasn’t hit the U.S. in over a century,” National Geographic reported.

And with the official end of hurricane season not until November 30, homeowners can’t be blamed for wondering what to do, proactively, to increase their odds of beating future challenges from Mother Nature. Read on for some ideas.

* Clean your gutters. Even in perfect weather, Angie’s List says you’re looking at a possible “nightmare” if they’re so clogged with mounds of leaves, sticks, and other debris that it causes your roof to leak. Factor in a hurricane-strength rainstorm, though, and the very roofing system component meant to control the flow of all that water -; thereby protecting your roof, walls, foundation, and landscape from flooding -; can be about as useful as a virus-infected laptop.

“If you let gutter cleaning go by the wayside, it could cost you hundreds of thousands of dollars,” the website warns.

* Trim weak tree branches. One of the many tragedies in Texas involved a 60-year-old woman who died when a tree crashed on her home while she slept.

That’s the extreme end of what can happen.

Far more common is wondering how you’ll rebuild after the battering your house just took from a fallen branch. And as the New York Times reports, “Tragedy’s hand may be unpredictable, but the road to recovery is forged in the language of your homeowner insurance policy, words that will determine how — and if — you will be made whole again.”

* Make sure your roof is in good condition. If you haven’t done so already, now’s the time to have a professional roofing contractor check for and fix any signs of wear and tear like broken or missing shingles. And since manufacturer’s warranties typically don’t cover roof damage caused by disasters like hurricanes, you’ll also want to review both your own warranty and home insurance policy to fully understand the coverage and any restrictions.

“If you are going to replace your roof, consider shingles that have passed the UL2218, Class 4 impact test, the toughest in the industry,” says Jason Joplin, program manager of CARE (the GAF Center for the Advancement of Roofing Excellence).

Joplin especially likes the Timberline ArmorShield II line of shingles from GAF (gaf.com), North America’s largest roofing manufacturer. In addition to looking good, they’re made with SBS modified asphalt, which he describes as “a rubber-like material for enhanced flexibility and durability during extreme weather conditions.”

Added bonus: Depending on where you live, shingles that pass UL2218, Class 4 impact tests may also qualify for significant discounts on that homeowners insurance of yours.

You don’t want them. Which is why the Federal Emergency Management Agency – in describing windows as “particularly vulnerable” – recommends springing for either impact-resistant glazing or permanent storm shutters. (A grief-saving tip from FEMA: “Tape does not prevent windows from breaking.)

Building to Resist the Elements

The New Year’s resolution you can keep: A more eco-friendly home

The Era Of Disaster Recovery And Prevention…And What...

Why are Fire Risk Assessments So Important? 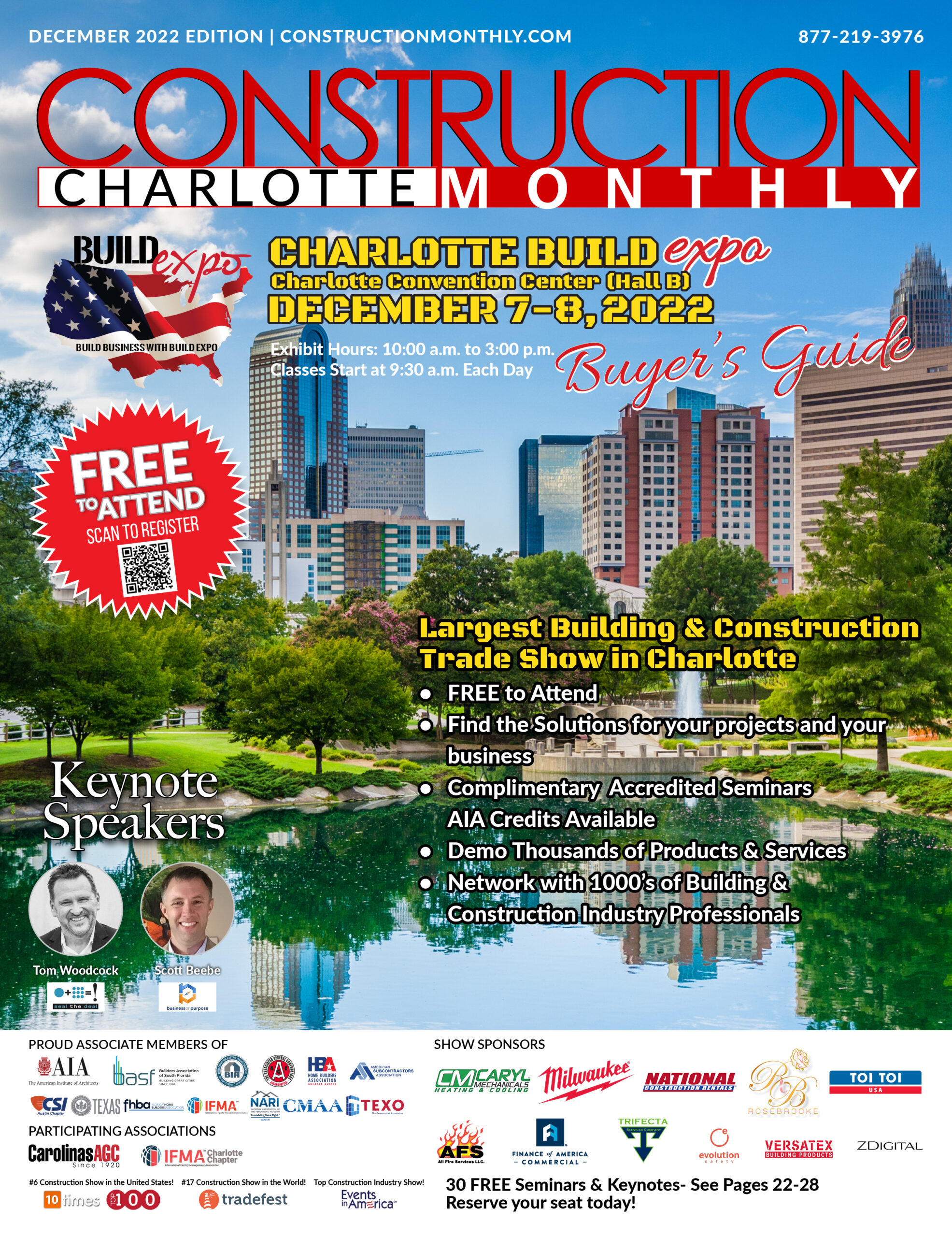